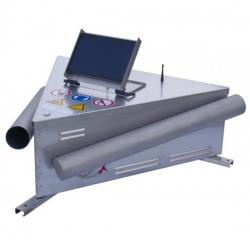 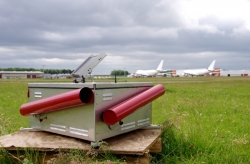 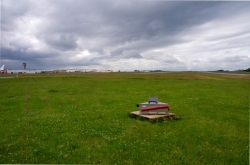 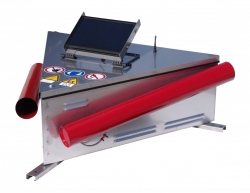 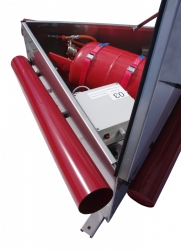 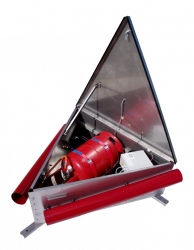 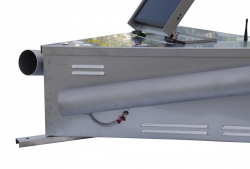 Using the Purivox TA-RC System in areas (near water or other places which are attractiv for birds) with many birds will give you the opportunity to clear the area immediately without driving there.

The Purivox TA-RC System is controlled by the decades-long proved Purivox electronic unit which is installed in all of the Purivox Airport devices. This electronic regulates the shots and many other things like:

The Purivox TA-RC System is operated with a standard 11kg forklift gas cylinder (Other gas cylinders are also possible, they only have to fit in the unit and must have the possibility by using in a vertical position). The power supply is given by a 12Volt battery which is charged from the solar panel which is located on the top of the unit and showing towards the sun.